The “Mercato delle Gaite” is a historical re-enactment aimed at making visitors experience a dip in the past, re-proposing the daily life of the inhabitants of medieval Bevagna to the present day. For 10 days, from 15 to 26 June, the 4 districts making up the historic city center, the so-called “Gaite” (Gaita San Giorgio, Gaita San Giovanni, Gaita Santa Maria, Gaita San Pietro), will compete on various fronts: Professions, Gastronomic Competition, Market Competition and Archery Competition, with the aim of winning the Palio della Vittoria. The winner will be decided by a jury made up of historians and scholars.

Born in the 80s with the name of “Festa della porchetta”, the event is organized solely by Bevanati volunteers, in fact all the inhabitants of the city take part in it who compete with a strong sense of belonging for their Gaita, going to make the increasingly captivating competition and proposing a continuous improvement of the proposals in the various sectors. It is a real celebration of the people, in which the village is populated by tourists from all over the world with the desire to experience one of the greatest Umbrian historical re-enactments.

The main attractions are: the Medieval Banquet, a wonderful costumed dinner in which medieval dishes are served, all enriched with ancient music and animations. It takes place annually during the weekend preceding the inauguration of the commemoration. The 8 medieval trades, each Gaita in fact in the competition of trades presents 2 trades that can be admired by visitors every evening of the event by going to the various town shops. Numerous activities that artisans carried out in the past will be recalled. The medieval taverns, in the historic center will in fact be open 4 taverns and 4 inns where you can taste many forgotten medieval flavors. Each Gaita will present their main dish, the so-called “competition dish”, which will compete in the gastronomic competition. The 4 medieval markets, open on the last weekend in which the market competition will take place. The Archery Competition, in which each Gaita will field 3 archers equipped with equipment built by skilled craftsmen, with the aim of winning the coveted prize! 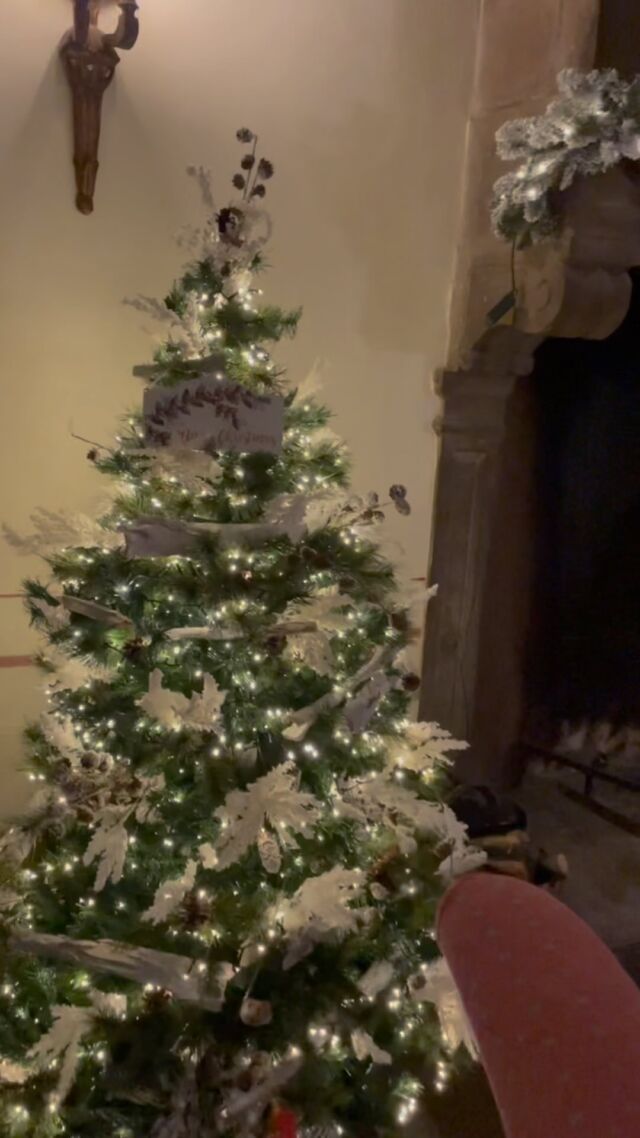 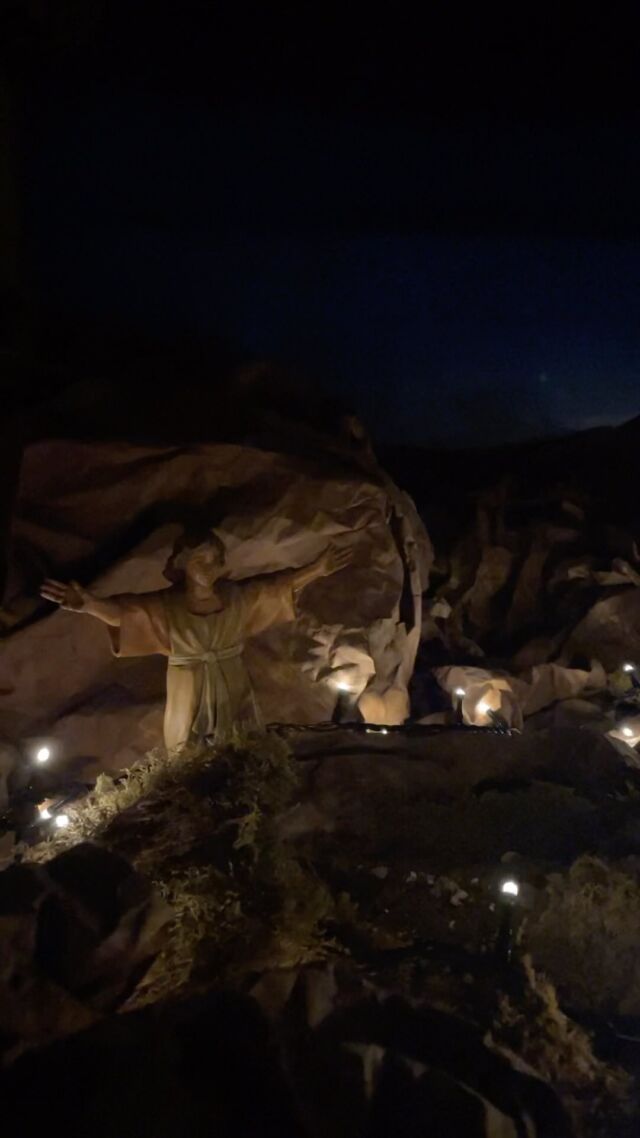 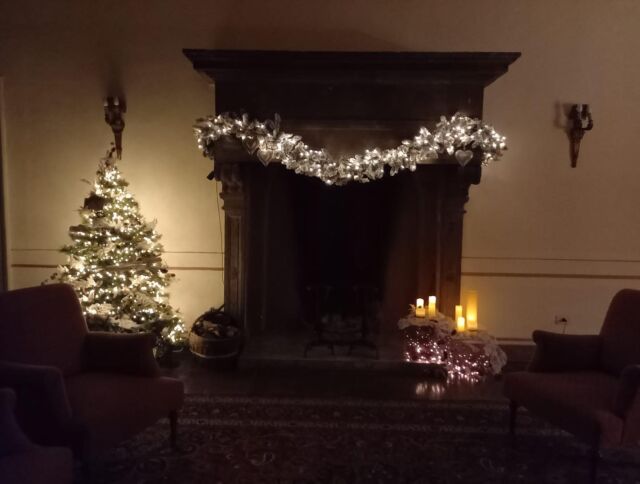 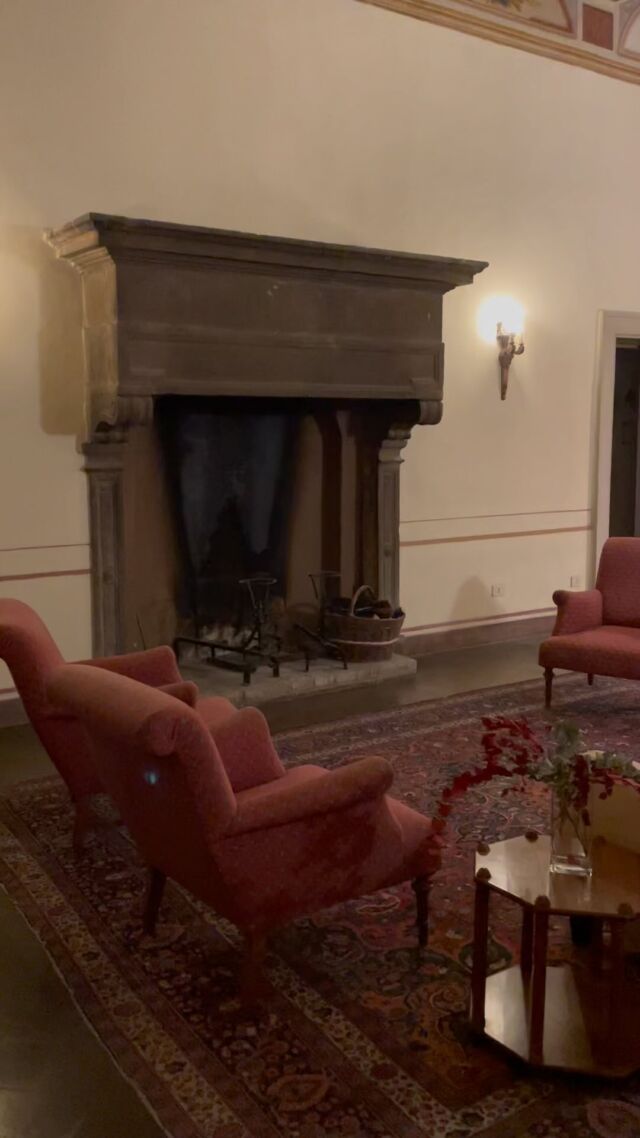 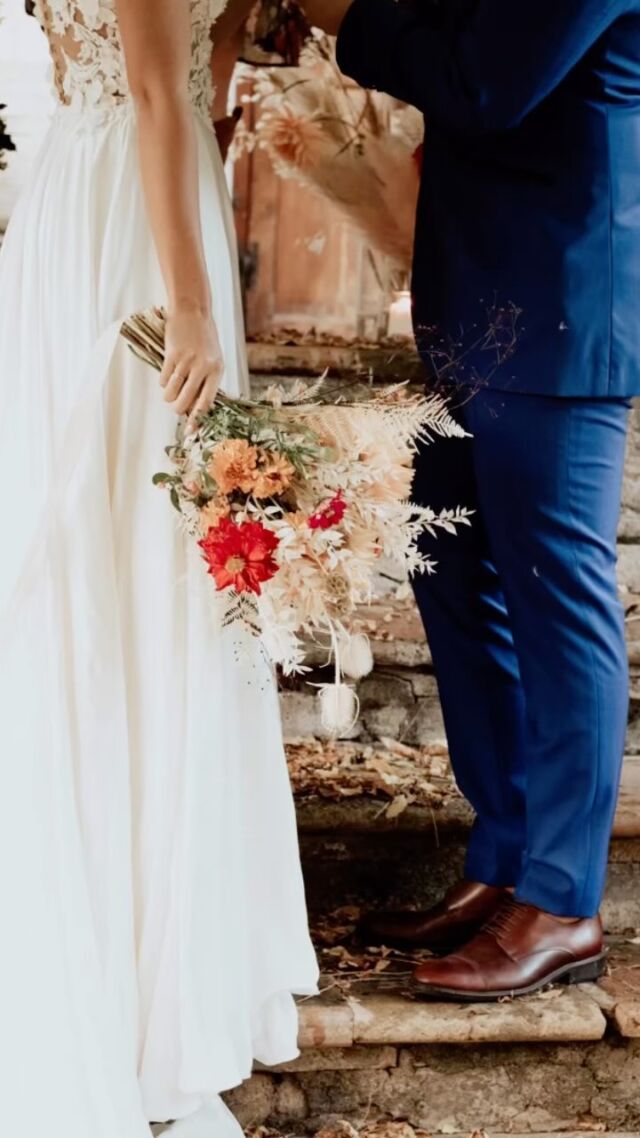 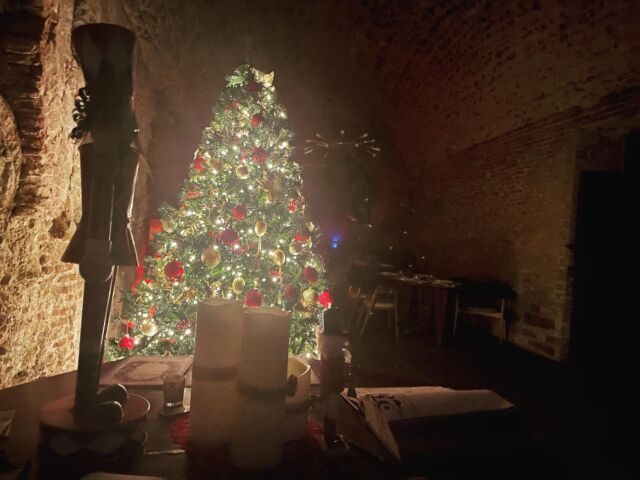 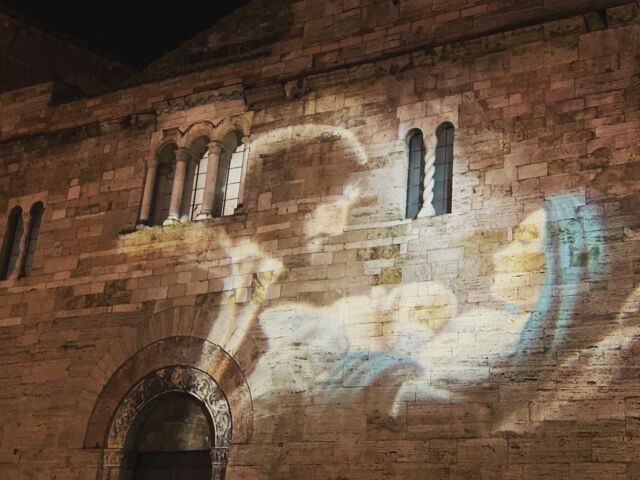 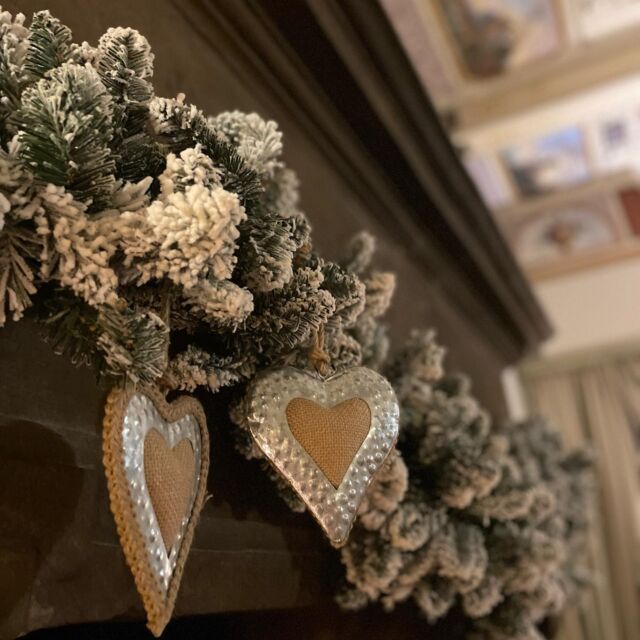 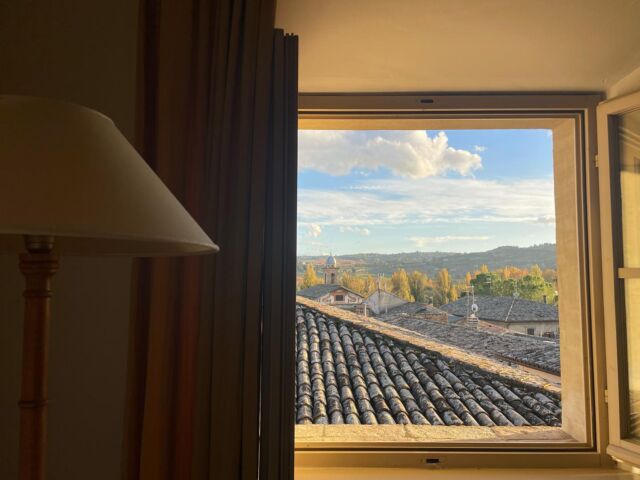